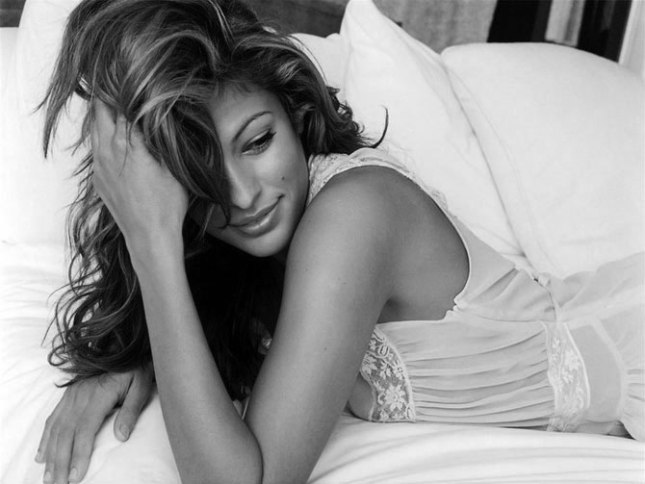 He recorded a message on her handset, left it at the edge of her bed along with a notecard that reads: “touch play at sunrise.”

She gently rubs her morning eyes, uncocoons her cradled body from beneath the warm down comforter, and commences to follow his handscripted directive with a first-love curiosity.

Upon touching the screen, his voice takes the room like a lone instrument.

“It took everything within me not to remain by your side as the hearth flames subsided last night. As I carried you from the sofa to the warmth of your bed, you clutched my arms right at the release point, instinctively, with a sudden burst of consciousness that took me by surprise because your eyes were closed all the while.

“You had fallen asleep only moments earlier in my arms, almost perfectly in sync with the ending of the novella. I’d never had a woman ask me to read her a bedtime story, let alone as a gift to ring in the new year. I guess the lullaby still has a sacred place in this post-modern world after all. Or are we simply throwbacks to some imaginary time past or that never was?

“Well, it is. It still is. I like it. And I look forward to the next reading at your request.

“I honored your reluctance for physical intimacy. In fact it really wasn’t that difficult–I took the gentleman’s vow a long, long time ago. To all is a season, you know? I respect seasons.

“I do believe, though, you wanted me to stay. No more than I. It took everything within me not to remain by your side till the morning sun. But I felt my temporary exit would be much easier
in the quiet of the night, after you were put away safely and soundly . . . enough to reflect on our time together when morning arrives.

“And to look forward to my return. To pick up the story where the last chapter ended. With you in my arms once again on the very first Pamper-Her-Friday of the new year.

“It’s a new season, Love. It begins tonight. I look forward to seeing you.”

She finger-wades through her ruffled hair and stares at the phone, the instrument having played to its final note–wishing it hadn’t.

She feels, her body feels, her mind feels, her imagination feels like she’s on the verge of something, something . . . something helplessly irresistible, something bewitching and becharming and lullaby-like all at once. Something like the mystery and the enchantment of a new year.

Of a new romance.