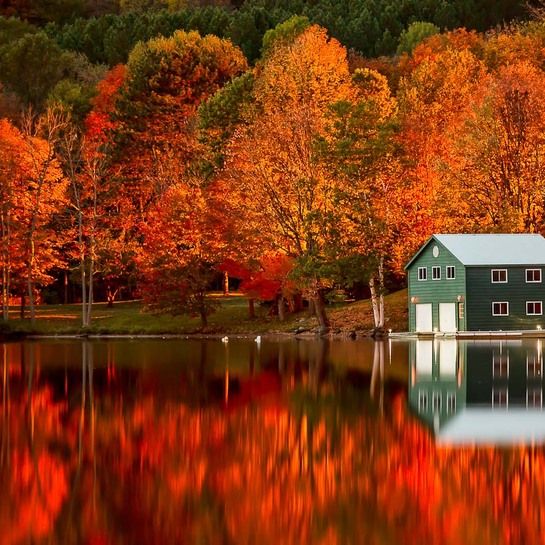 When’s the last time you wrote a love letter to a man you found yourself curious about? Well, I doubt the letter will write itself.

I realize the self-driving vehicle has debuted. And the self-lacing shoe is just over the horizon. Artificial Intelligence is fast evolving, sure enough, but no one, no software, no machine knows better the affairs of your heart than its owner.

So then, why is it that we’ve discovered the other’s existence? In autumn no less? I’m willing to wager you’ve a bounty of eager suitors, each offering his uniquely personal, well-intentioned woo.

I’m not going there.

You don’t need another feather in your cap of embarrassing riches.
Besides, I’m saving my woos for a rainy day. Preferably a rainy autumn day. Why? Well, my grandfather once told me a woman requites a received love letter most enthusiastically in the fall season.

In her favored coffee house she may sit alone, a pen and pad not far away, and the words just tingle and tickle the nerve endings of her ideas-brimming brain. Or by a wood-burning fire in the privacy of her dwelling, a cup of joe at arm’s length, she may find herself mind-scribbling thoughts of him.

I’m not saying you’ll go there. I’m not asking you to go there, Christine.

No, do not write a love letter to an invisible man. I suggest you not compose a thoughtful note to a stranger.

Suffice it that we’ve somehow, for some enigmatic reason, touched the other’s creative orbit.

I mean, it’s not as if Laura wrote to Almanzo. Then again, do we really know she didn’t?

And Gilda didn’t “write” to Gene that arrestingly beautiful line: “. . . kiss me like a stranger.” Wilder was never the same after hearing it on her lips and gazing it in her eyes. Poor guy.

Or fortunate man, that Gene.

Besides, women don’t write love letters anymore. So why don’t I let this one go. I won’t send it. Why don’t you be you . . . and I’ll be me. I’ll just be me. The mystery. The curiosity that’s probably best that you not explore.

Because were I to see you, within hand’s reach, were you to enter the confines of my breathing space, I swear I’m just liable to, I’d fight the impulse with everything within me, I’d try with all my romantic might not to . . .

I’ll write it instead.