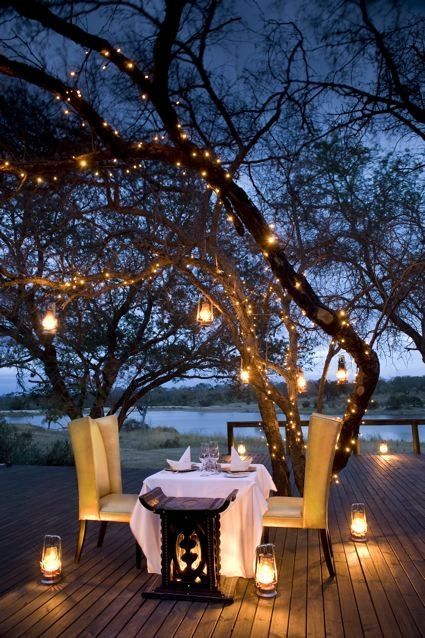 Are you ready to come out of the act, woman . . .
Isn’t it about time you remove the mask?
Corporate executive duties have left you exhausted
Endless is the entrepreneurial multi-task

Your LinkedIn profile is commendably word-perfect
So amazing one person can do all that,
Tell me, would you buy shares in the network?
Have you cut any deals of measurable impact?

Slow down awhile, will you, and take a look below
Might it appear as if you’re running a treadmill,
Burning significant calories both physical and mental
But, my, why does it feel like it’s all uphill?

The Puritan work ethic you’re a loyal subscriber
It’s not as if you have much of a choice,
Either acquire wealth or perish in the try
Be careful on the way not to lose your voice

Games: Somebody or some committee wrote the rules
Have you discovered they now are being rewritten,
What was yesterday’s million is today’s billion
I guess quantitative easing is no longer forbidden

Are you getting yours . . . your share, your due
If not, Trump’s gonna make America great again,
I mean, Hillary would appear to be a no-brainer
But I just have this eerie suspicion, my friend

California elected an actor, so too did the country
Why wouldn’t a reality show titan make the cut,
While Bernie is most earnest and closest to the ground
Games are in the offing, your feeling, my gut

Says you and I may have seen this film before
Yesteryear celluloid, today a digital platform,
Are you prepared to “up” your acting game
Just in case there approaches a gathering storm

Tired, if but a little, you are, I can surmise
I can sense the pensiveness behind the mask,
The parties aren’t as fun, the vacations too short
Is being valued on your merits too much to ask?

Games; you’re a reluctant player but hardly alone
Those below and above are strategizing as much,
The rules of engagement are about to ratchet up
But remember who you are, woman, and live as such

Don’t ever let the moves close in on you, feel?
I ask that you allow me to do that instead,
You see, I’ve lost a title or two but not my soul
Indeed I’ve lost a love to the game, even bled

What a way, a fruitless way, to pass the time of day
Games, the nature of this tightrope existence we’re living,
But enough already–there’s a real pampering reality
Where pleasure is derived not in taking but giving

I’m that giver, if you’re willing to step off the treadmill
Let me slow your pace from going nowhere fast,
Our table awaits on this Pamper-Her-Friday
We’ll let others play the games, I want this to last.